Thank you to everyone for your support on Friday’s post about my training and issues. Since then I’ve done a lot of thinking and praying about the right direction to take my training. Then Kirk asked me a great question:

What would you tell an athlete in your situation?

The problem was that I knew the answer immediately. I just didn’t like the answer. 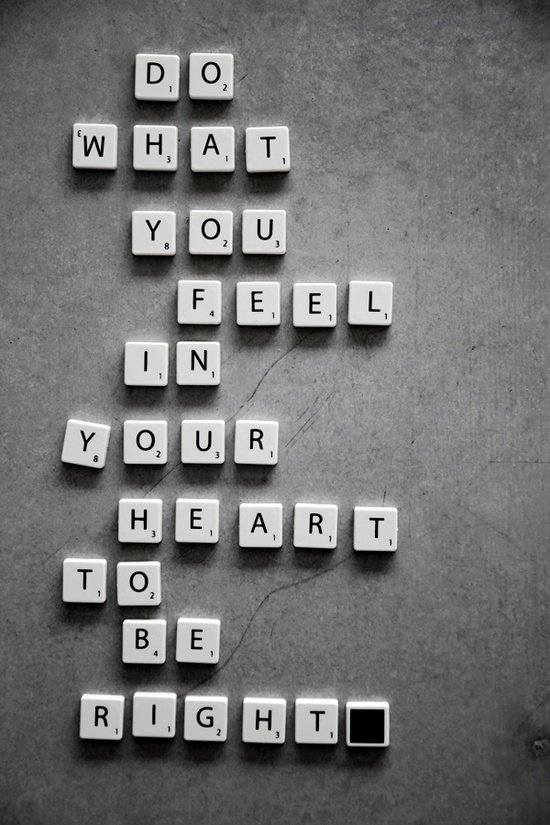 Could I get to the starting line? Maybe. It would be tough, but it might be possible. Would I be able to PR? Doubtful. Would I enjoy the training or the race? Probably not.

With all this considered, I’ve decided the smart thing to do is to pull out of Ironman Cairns at this time. It’s still hard for me to even write that…although it’s a bit of a relief at the same time. Probably another sign that this is the right decision.

I still believe 100% in BIG scary goals, but I also think you need to know when it’s time to step back. For me, that time is now.

My current plan is to train for the Ironman 70.3 Cairns, which occurs at the same time & place as the Ironman. Unfortunately, as they won’t make decisions about transfers until the middle of April (both races are sold out).

That means there is a chance that after training for the next 6 weeks, I won’t actually be able to do the race. I’m already making an assumption that I’ll be healthy enough to train for the half ironman anyway. I’m not going to worry about that right now – we’ll see what happens in April.

Kirk is working on re-planning my training (one the great things about having a coach!), but what I’ve seen looks much more manageable.