A healthy smoothie inspired by a cocktail? Although that might sound strange, I think it’s a great way to enjoy the flavors you like more often. This protein smoothie recipe was inspired by a cocktail I had on vacation in Belize. With that inspiration, enjoying this drink might help you feel like you’re on mini vacation! 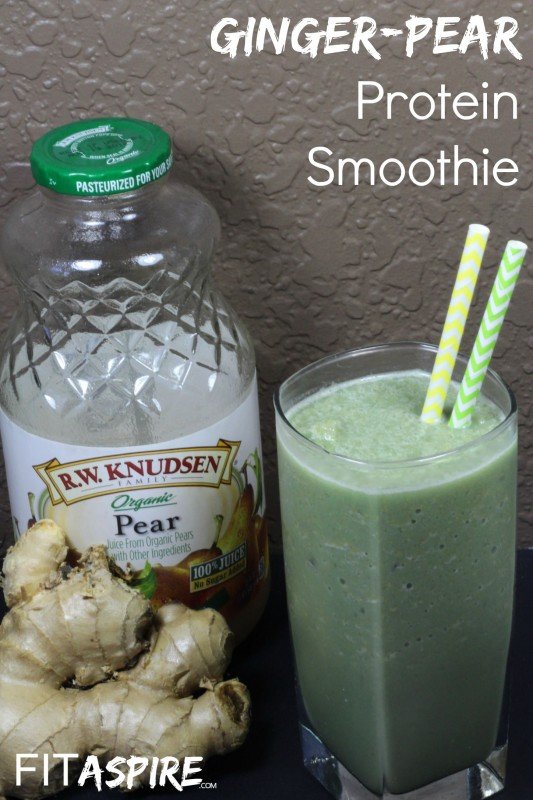 The inspiration cocktail was a local special, created by the bartender on the private island. I love discovering local recipes like this when I travel and I was very lucky that the creator freely shared his recipe. 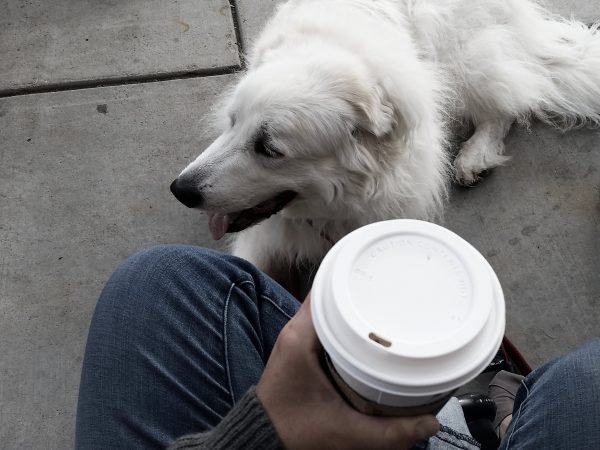 In my smoothie version, I skipped the rum and added pear juice to balance the kick of ginger at the end. The final result is almost as fun and a better complement to your workout than the cocktail version. Although I won’t tell if  you decide to spike yours!

Not only does this smoothie taste delicious, but ginger is also a great choice for refueling after your workout, as it may reduce exercise induced muscle pain and inflammation. And with just 5 ingredients, it’s quick to make — just throw everything in the blender and mix. Because you’re already tired after your workout! 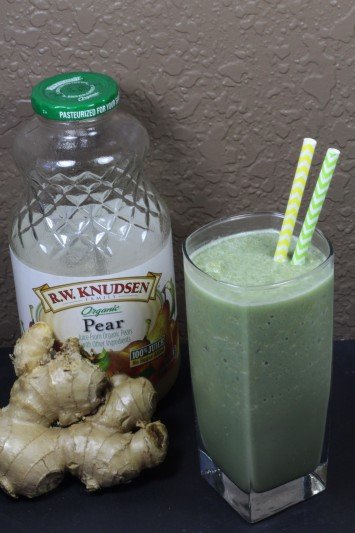 [Tweet “A cocktail inspired smoothie to refuel after your next workout. #recipe”]

Editors Note: This post was originally published in July 2015 as part of the #MoveHappy challenge to a limited group. This post has been revamped and updated for all FITaspire readers.