I’m so sorry for my disappearing act last week. Obviously, moving takes a lot more time than I expected. There was certainly a reason I wanted our stuff delivered on Saturday, so the delay in delivery really caused a lot more work during the week than I originally expected. If we move again, I’ll know what to expect. 🙂

We’ve been Colorado residents for a whole week now, which means we’ve been running at elevation for a week now. How’s it going so far?

My first full week of running at elevation is no joke. Short runs that are usually “easy” are not really feeling easy right now. I’m trying to stay positive as much as possible, but admittedly it’s a little disheartening to have so many tough/bad runs in a row.

This week has been a running recovery week, so here’s what my schedule has looked like:

It looks like a fairly easy week, but there was a lot of unpacking between the workouts – a busy week for sure! A couple of highlights to share with you.

Let’s start with the 5K on Friday night – my first race in Colorado – the Underwearness 5K at the Denver Zoo. I thought we were going to be running through the zoo, past the lions and tigers. Nope, just a run around the zoo through the park. Not an issue, just surprising. 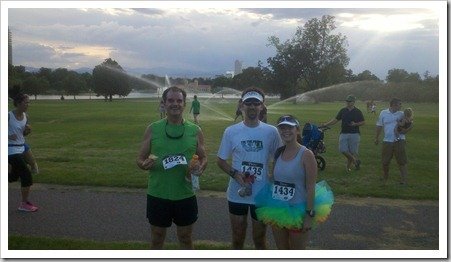 Yes, I broke out the tutu! Kirk was much cooler and actually wore some winter underwear for the run. 🙂

Kirk and I started together, we were just going to run easy. It was in the high 90s and we were still struggling with the altitude, so no reason to run harder. I looked down at my garmin a half mile in and saw we were running 7:30s. I don’t know about you, but that is NOT an easy pace for me. Oops!

Kirk decided to keep running a bit faster and I tried to hold the pace. Stupid. I was wiped out about a mile in and basically struggled to just keep running the remaining two miles. It kind of sucked and wasn’t very fast for me by the end of the 3.1 mile course. Oh well. First race in Colorado down! 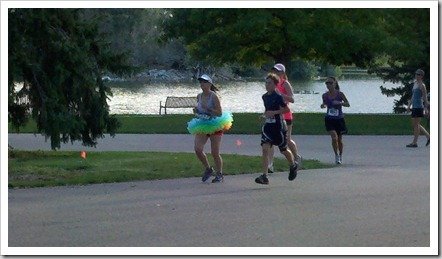 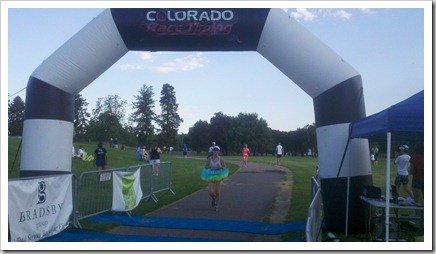 At least I looked cute in my tutu!

On Sunday morning, Kirk and I headed out to explore the trails to the south of our house. Highlands Ranch is pretty amazing and has trails that go throughout the area and connect to some of the larger trails around the area. We headed out and found some amazing scenery (which you may have seen on instagram): 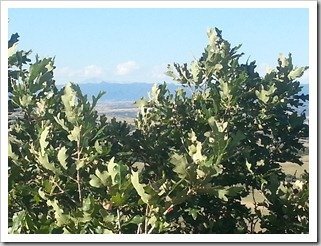 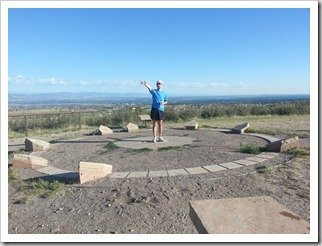 You can see Pike’s Peak in the background – Kirk is pointing to it! 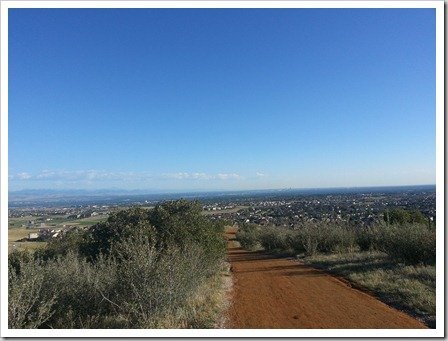 I kept trying to focus on the scenery, because it was incredible – but man was it hard! Almost as soon as we left the house, we started climbing these single-track trails. Can you see the angle? Honestly it doesn’t take much of angle to get me panting right now, the air is making my breathing even more out of control than normal! As there were a lot of hills. 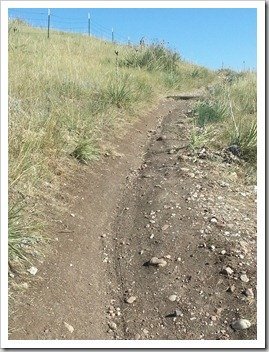 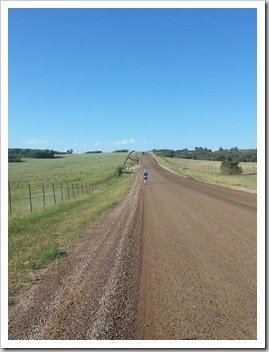 There was far too much walking for my taste, but I think it was a little better than last week’s 9 mile run. I’ve decide the best approach is to ignore my running pace right now. Which is good, because the walking in today’s run made the pace pretty slow for me. I’m trying to stay positive about my running, but I’ll admit it’s pretty hard right now. I’m feeling like a wimp!

The scenery is helping more than anything else right now! 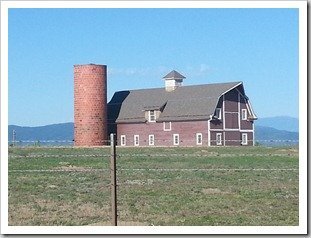 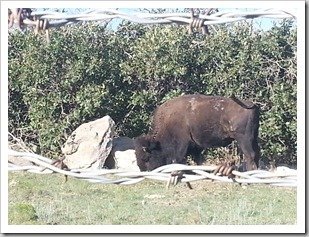 So long run #2 was not much better than long run #1. Hopefully #3 will be better.